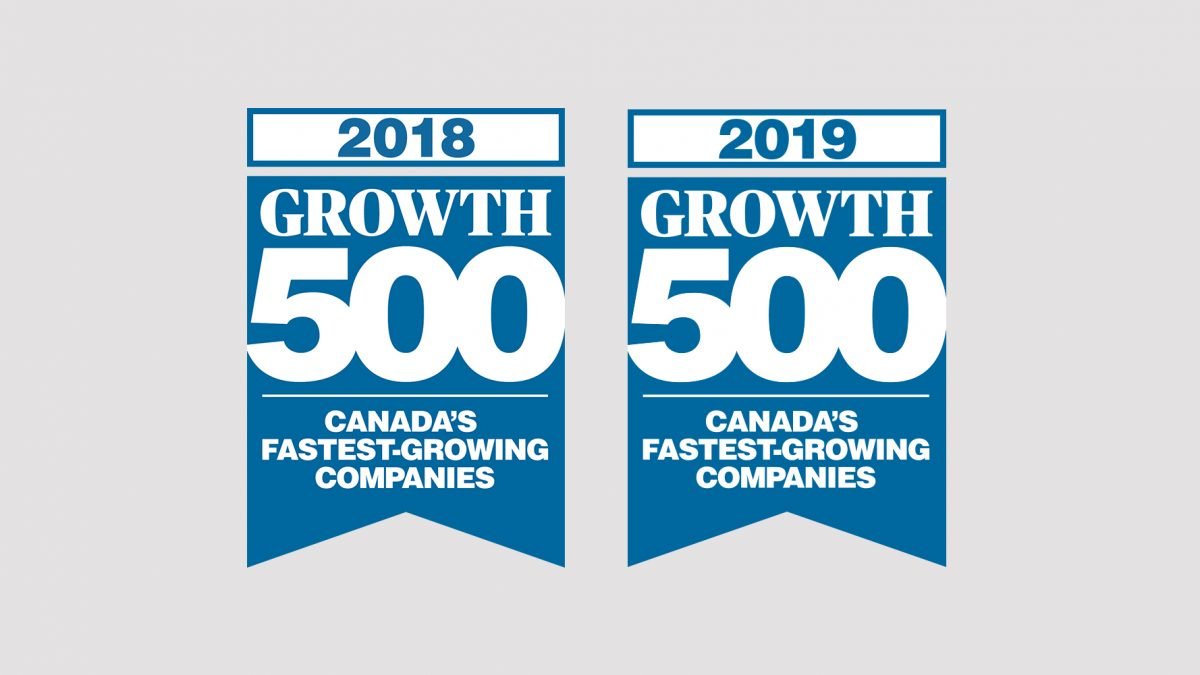 Laminacorr Industries is delighted to announce that it made the Growth 500, a list of Canada’s Fastest-Growing Companies for the second year in a row.

Celebrating its 31st anniversary in 2019, the Growth 500 ranking of Canada’s Fastest-Growing Companies—previously known as the PROFIT 500—ranks Canada’s top private and public companies based on five-year revenue growth. Results of the annual ranking, with stories profiling the growth leaders who make the list, will be published in a special report in the October issue of Maclean’s magazine (reaching millions of readers from coast to coast) and at CanadianBusiness.com. Quebec-based winners are also featured in L’actualité magazine’s ranking of Les Leaders de la croissance.

The Growth 500 and Startup 50 are designed to celebrate winning companies, and past winners report they have benefited in many ways from their appearance on the list. In addition to national media coverage in Maclean’s and at CanadianBusiness.com, many winners get publicity from local and industry-specific media outlets. It is common for winners to see increased employee motivation, receive industry accolades and make contacts with potential new customers and collaborators. We also honour the leaders of winning firms at an exclusive, invitation-only CEO Summit, featuring top-tier speakers and unparalleled networking opportunities. Finally, there’s also the sheer satisfaction that comes from knowing your business is among Canada’s best.

Canadian Business is a source of business information, analysis and advice for ambitious, smart, career-minded Canadians who want a richer life. CB pulls together the latest developments in Canadian and global economics, marketing, managing, investing, government policy, innovation and retailing to help its audience develop a deeper understanding of the business world around them. Canadian Business celebrates success: the success of its audience, its business leaders, its industries, and of Canada itself. Canadian Business is published by Rogers Publishing Limited, a division of Rogers Media Inc. 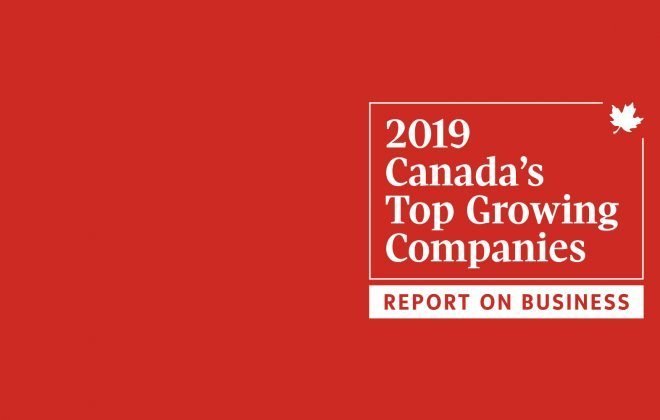 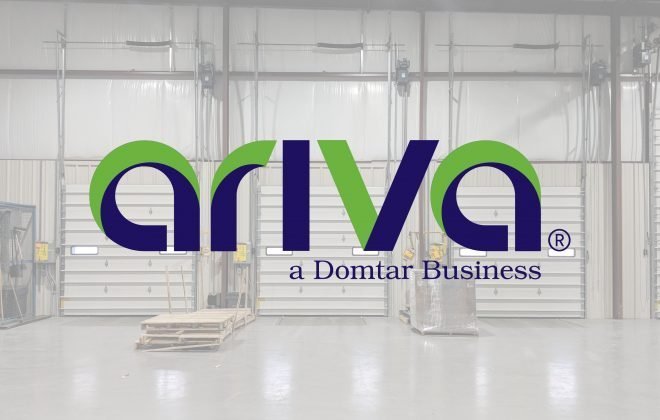 A new strategic agreement in the rigid media industry